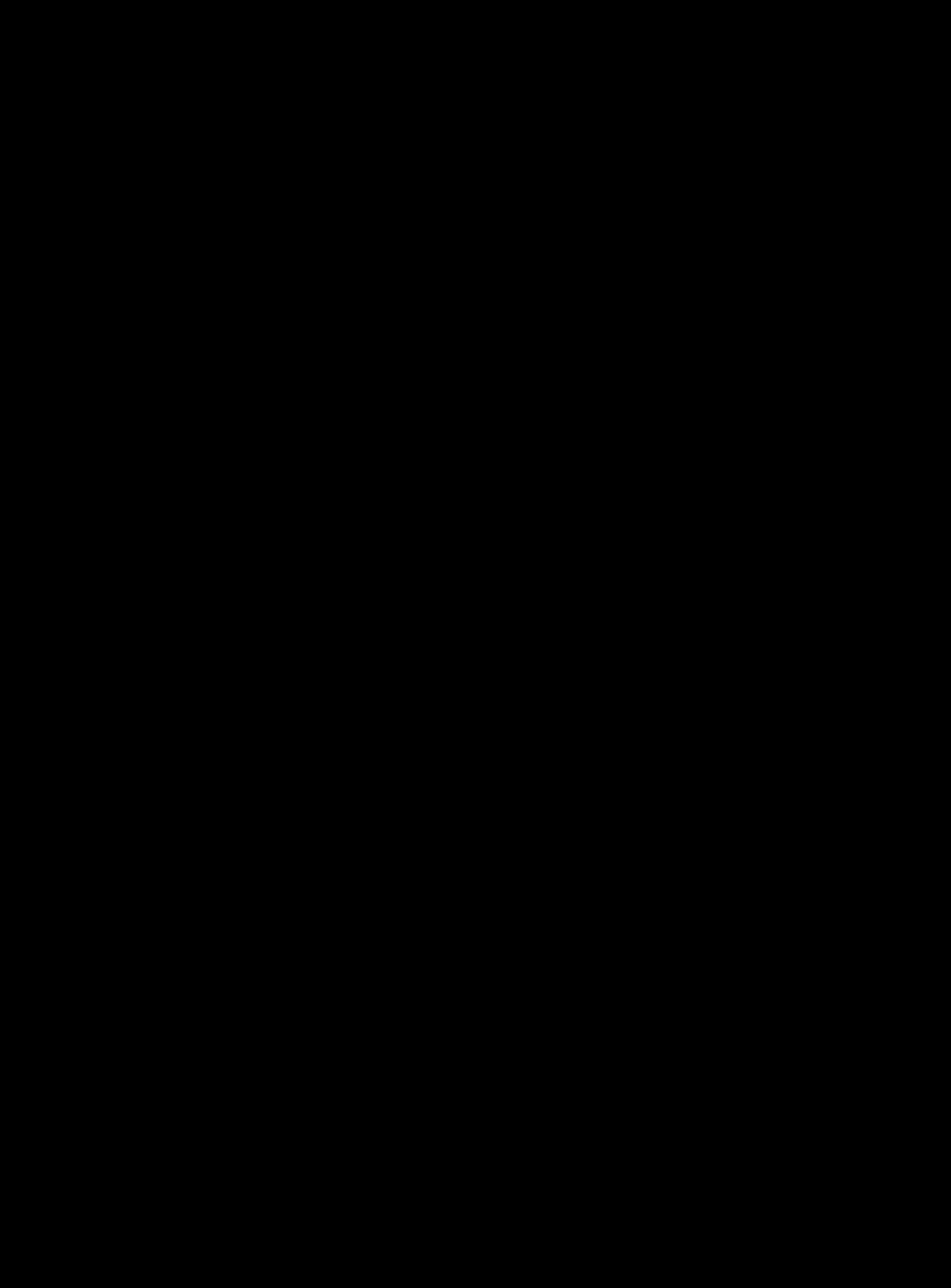 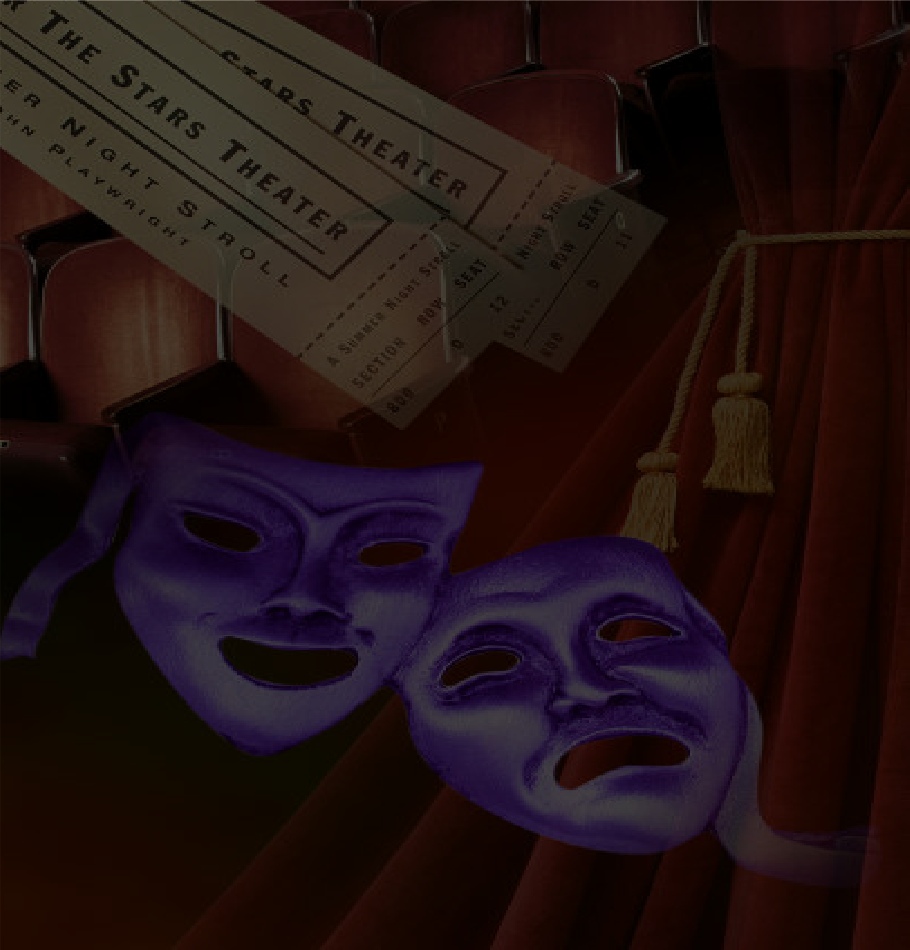 During the summer months of 1972 the members of a drama group ‘The Eagle’s Nest  Players’ found themselves without a venue in which to perform.  Due to a change of command and policy of the USAFE it was no longer possible for non-military people to take an active part in the social activities on RAF Lakenheath.

It was at this point that Sheila and Vince Norwick, who were the proprietors of ‘Things’, an emporium of many delights in St Andrew’s Street,  Mildenhall decided to appeal for members to form a new group based in the town.

As the result of reports and features in the local newspapers several people expressed interest.  The initial meeting took place in a classroom at Riverside Middle School in September 1972 and attracted about ten people; men and women of a good variety of ages.  From that meeting it was proposed that ’Arsenic & Old Lace’ should be the first production in January 1973.  That meant finding more people to fill the parts and just as importantly a venue and someone to build a set.

Thankfully, the Headmaster of Riverside School was willing to let the group rehearse in one of the classrooms as to have the production staged in the main hall of the school.  Everyone was enthusiastic to get going and by early October scripts had been obtained and more people were willing the be part of the group.

The play was cast, with Sheila Norwick and Mary Rolfe taking the roles of the two ageing (kindly) sisters who ‘helped people into a better place‘. Four young servicemen from RAF Lakenheath filled the roles of the nephew, the ’doctor’ and his companion and Tom Durkin showed his versatility by filling three different roles as old men who found themselves on the sisters’ doorstep.

Ivy Base proved invaluable with her knowledge of amateur theatre and willingness to make costumes, paint scenery and generally perform any task that was asked of her.  Ivy’s sister, Anne Feakes, was equally important as she, too, was a fine needlewoman with years of experience in amateur drama groups.  The final two pieces of the jig-saw provided the icing on the cake in the form of Michael Norman and Gordon Stott.

Michael was at that time a local horticulturist and floral designer with almost endless talent for designing costumes, scenery, advertising material as well as being able to actually make and create the most wonderful effects from almost anything.

Gordon was a carpenter and joiner of exceptional skill and set about finding materials to create the scenery.  Having no funds at this time, apart from the donations that the group members were willing to make, P & F Safepac, a local company was approached and Mr Paddy Flynn, the proprietor was willing to let the group have a quantity of wood and cardboard which was superfluous to their requirements.  With these basic materials, Gordon, Michael, Ivy, Vince and John Rolfe set about making the set which included stairs, a window box (for the bodies), a front door and the all-important cellar door.  It is in tribute to the skill of the builders that the set stayed the course of the 3-night run!

By November the group still had not decided on a name but it was suggested that we might contact the Bunbury Family to ask permission to use the name ‘The Bunbury Players’ and (hopefully) gain some sponsorship.  Sir Charles Bunbury was delighted to grant the group use of the Bunbury name and accept an invitation to the first performance; however, no sponsorship was forthcoming!

So, as the months passed, rehearsals progressed and the first performance by The Bunbury Players took place at Riverside Middle School.  The production was well-received and the group performed to full audiences.

Thanks to this success, the group gained some funds, more interest and more members.  Following the initial production a committee was elected and a constitution drawn up. The Bunbury Players were now up and running!

The next production was a real departure from the first in the form of ‘Not Now, Darling’ which was a modern-day comedy set in a smart London boutique.

Still at the Riverside School, and to give several newcomers their first parts, the group went on to perform three one-act plays under the title ‘An Evening of Theatre’.  This was followed by ’Granite’ and ‘Another Evening of Theatre’ before the group resurrected the tradition of pantomime in Mildenhall.

1976 saw the move to the Town Hall and the first pantomime performed by The Bunbury Players - ’Sleeping Beauty’.  The script had been written by Ivy Base and first performed in 1967 by an all-male cast from the Toc H Fellowship.  The first night audience saw many of those in the earlier production attending with a critical eye but, at the end of the evening, they pronounced the performance as worthy of their reputation and just as much fun as they remembered it.

Further changes within the education system prompted The Bunbury Players move to the Bunbury Rooms where Ivy Base was caretaker and keeper of the copious amount of costumes the group had amassed by then. 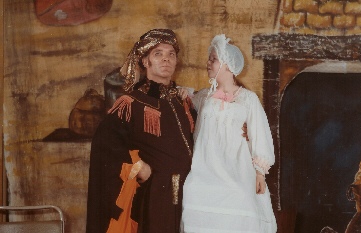